Label: Not On Label (Disrupt) 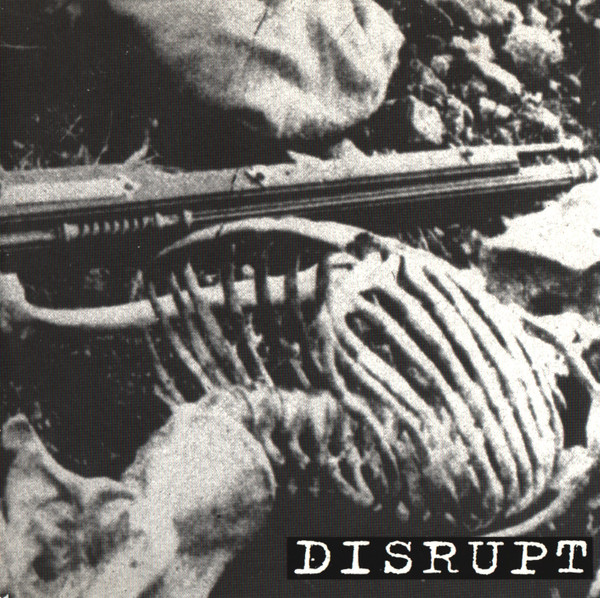