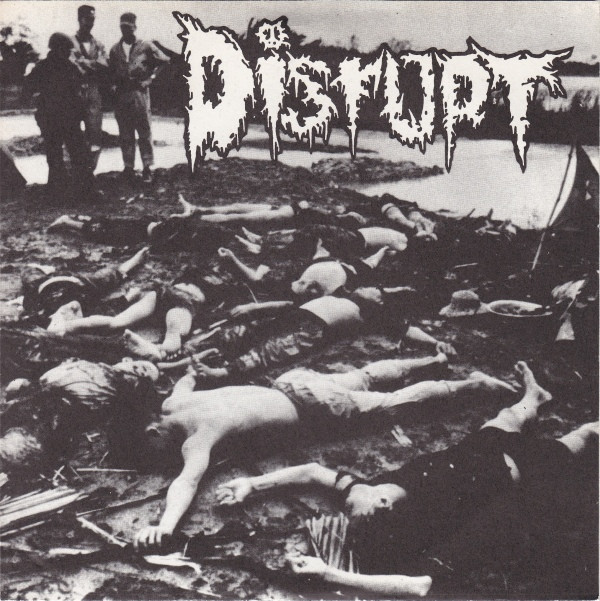 Catalog# taken from the vinyl matrix.