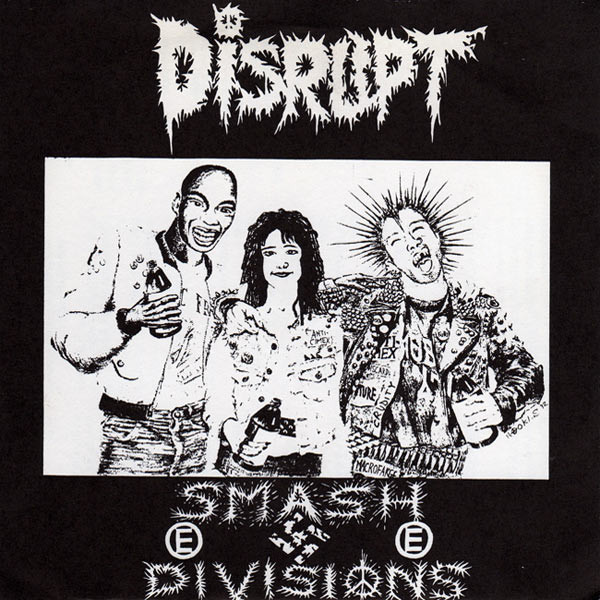 Some copies came with a S.O.A. catalog insert.