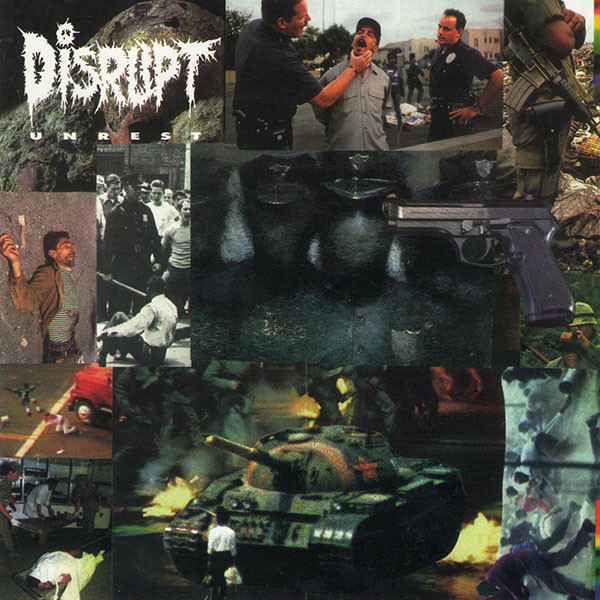 This album is dedicated to the memory of Raymond V. Albano.