In August, DMX was sentenced to house arrest after reportedly failing four drug tests while out on bail for his federal tax evasion case. Soon thereafter, the New York native opted to enter rehab “to do something positive and better for myself.” It seems like the treatment has done wonders, as his attorney has shared his intentions to spend another 30 days in the New England facility to continue staying sober. What’s more, the hip-hop legend has packed 40 pounds onto his formerly gaunt frame thanks to good ol’ Captain Crunch.

TMZ recently learned the secret of DMX’s weight gain when they spoke to him outside of a New York City court hearing. When asked what he’d been eating to pack on the pounds, a member of the rapper’s crew answered “cereal” before DMX himself name-dropped his favorite cereal.

DMX has a long history of battling drug addiction and legal issues, so here’s to hoping he continues on the road to recovery. The rapper faces 14 counts of tax fraud and faces up to 44 years in prison after being arrested in July.

Check out footage of the interview below, along with a photo from late June for comparison. 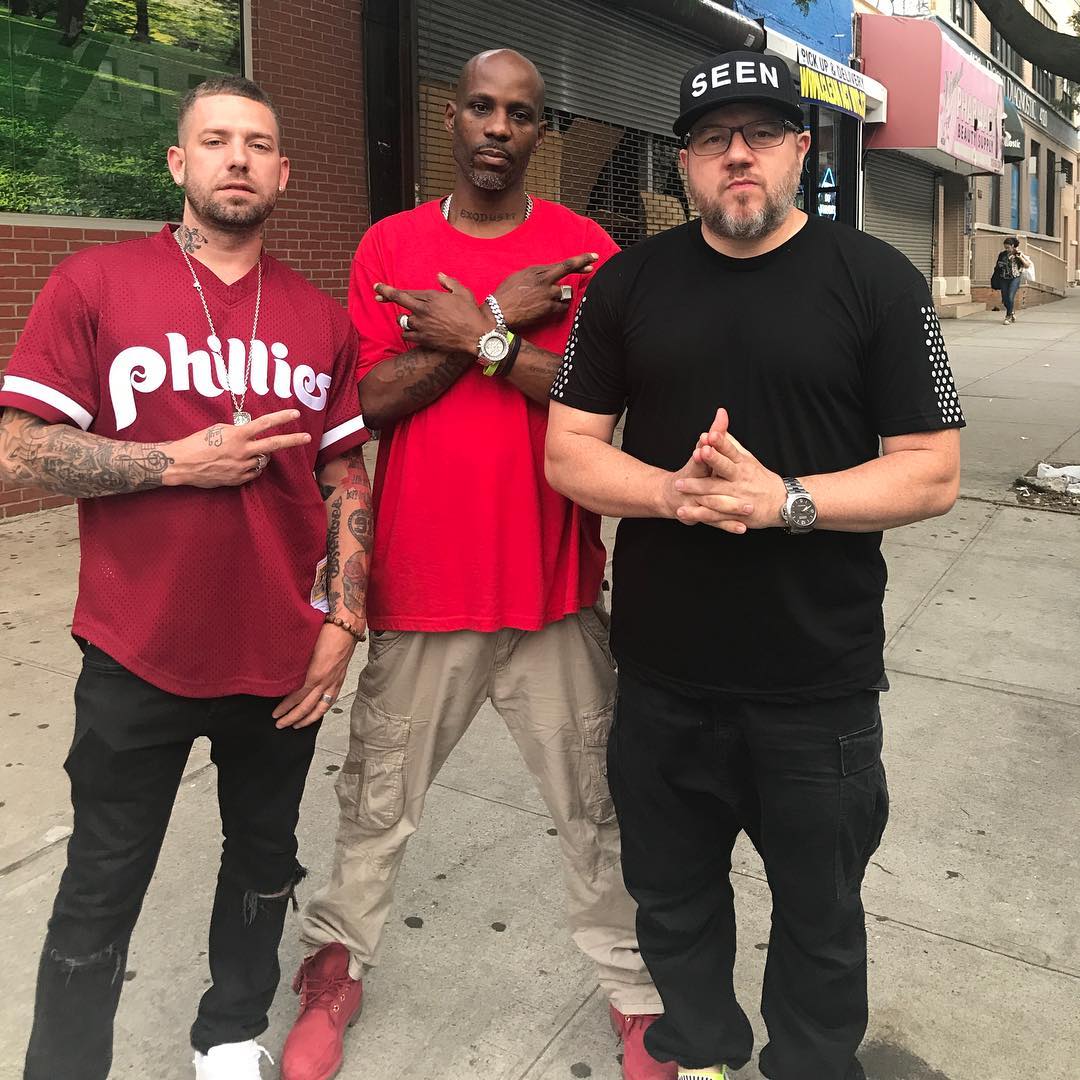