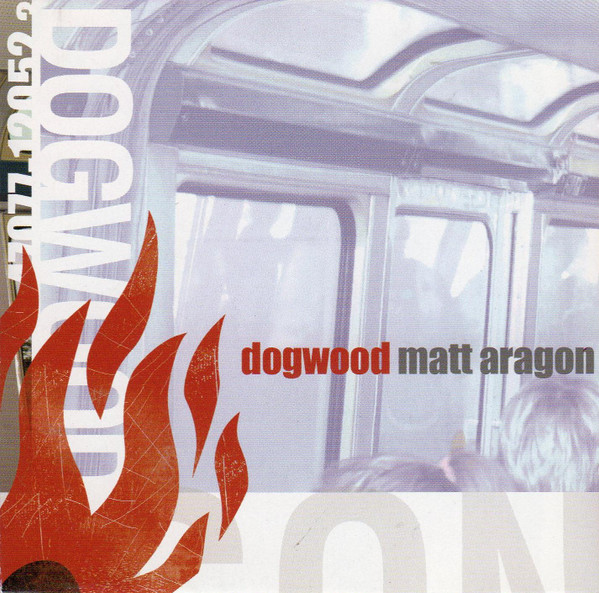 Track 12 is not listed on the sleeve.