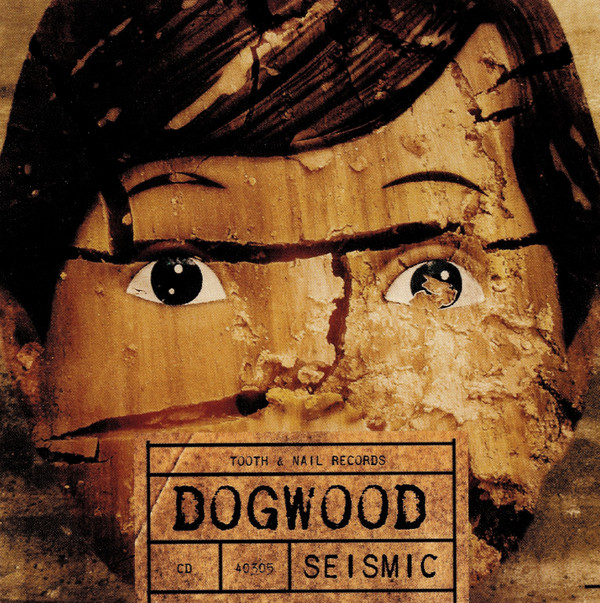 All songs written by Dogwood, except Crushing, originally written and arranged by Logos. Chicanocore (ASCAP)