The usually reclusive rapper DOOM returned this summer in a unique way with a 15-week singles series in partnership with Adult Swim. Currently, we’re on its sixth week with the next track due to drop tomorrow. Apparently, DOOM had plenty more material stashed away because he also has a collaborative album with Buffalo rapper Westside Gunn forthcoming.

It’s appropriately called WESTSIDEDOOM and was produced by The Alchemist and WSG’s longtime collaborator, Daringer. “This is one of the illest projects I’ve ever heard. When u think ART, this is it the RAWEST, FLYEST, GRIMIEST shit you’ve ever heard IN YA LIFE,” the loquacious rapper wrote on Instagram. Judging by the short clip accompanying the post, he’s not exaggerating.

WSG’s record label, Griselda Records, signed a distribution deal with Eminem’s Shady Records earlier this year. For those who aren’t familiar with WSG’s work, it’s a throwback to the gritty, Mafioso hip-hop made famous by Raekwon and Ghostface Killah of Wu-Tang Clan in the late ’90s.

In other Griselda/Shady Records news, WSG’s partner in rhyme and real-life brother, Conway, recently announced a project of his own. Entitled More Steroids, it’s a sequel to his Reject on Steroids mixtape from earlier this year. 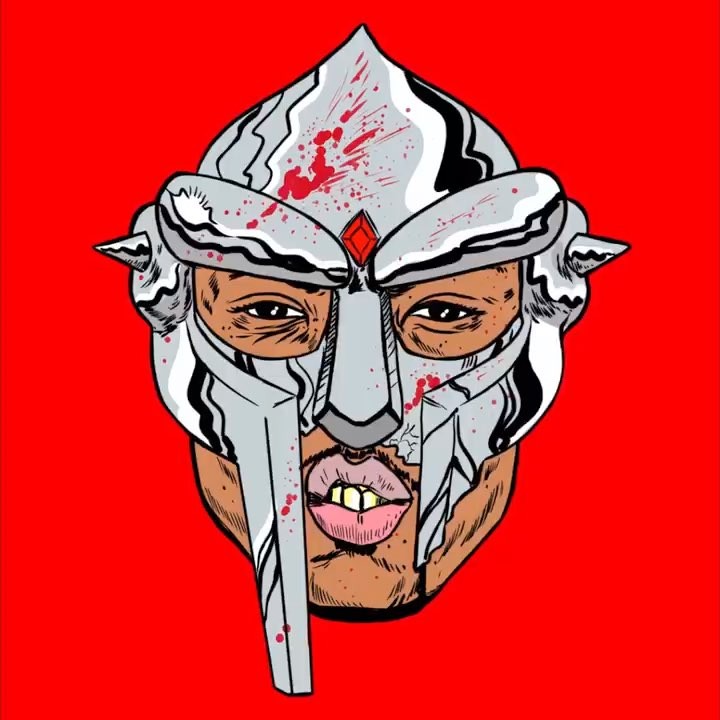 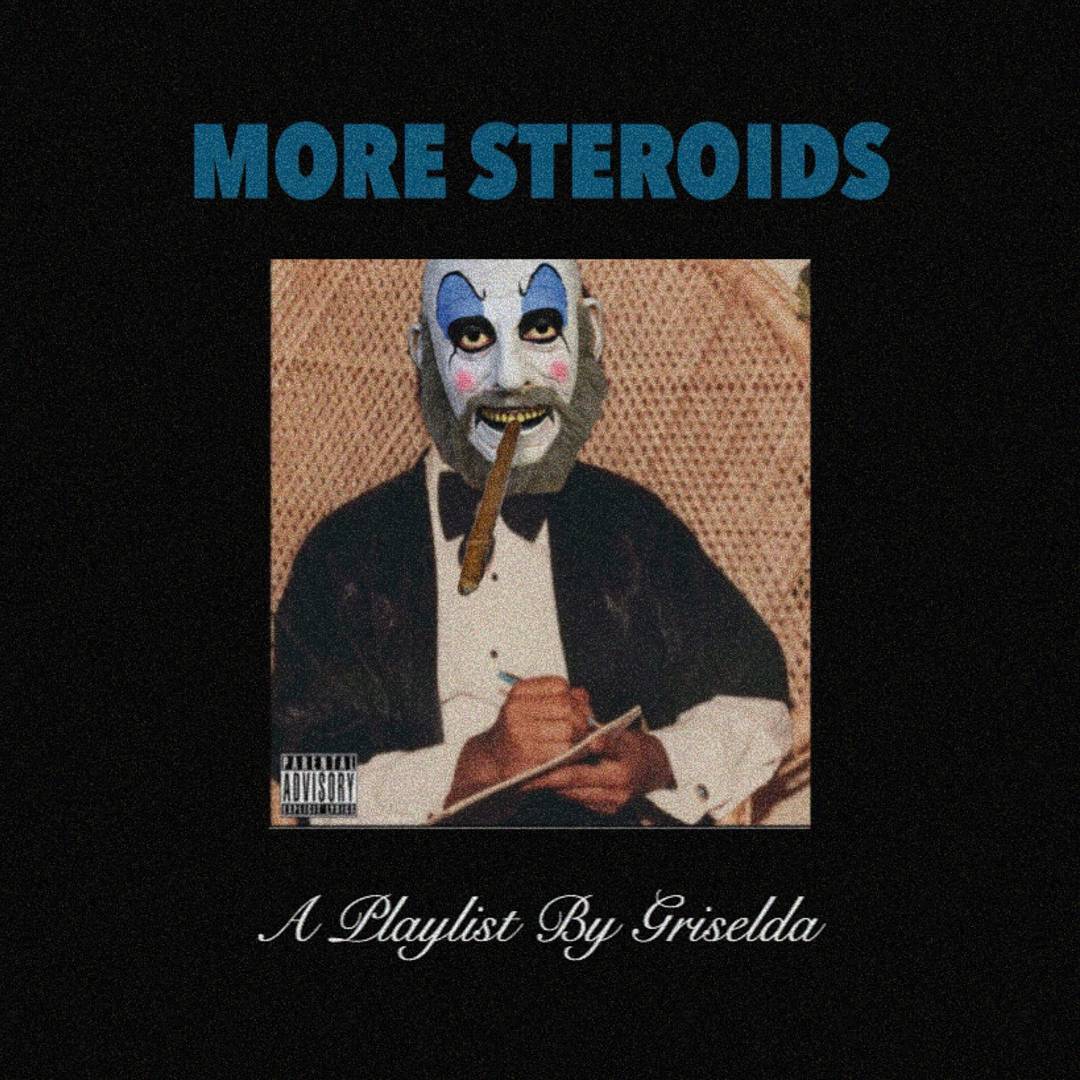 To get an idea of what WSG and Conway are capable of together, check out their Just Blaze-produced track “Machine Gun Black” below.