Album: Doomed From The Start (The Demo's Album) 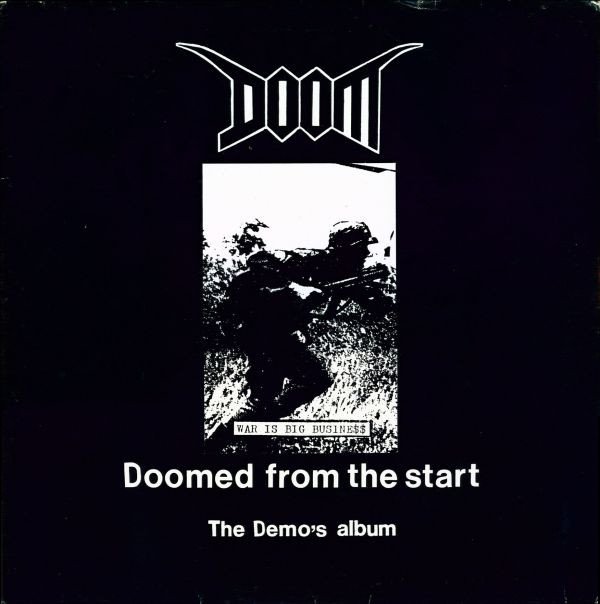 "Made in France" on side B label.