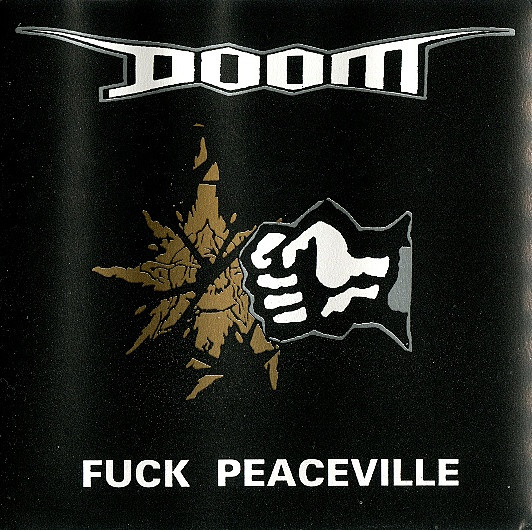 This release contains no new songs !!

This has been released due to the treatment the band has received from "Peaceville Records", who have now sold half the label to "Music For Nations". This happened after they had assured the band that the recordings wouldn't fall into the hands of a major label.

Also, for some years, the band have wanted to re-record some of their early songs, as they haven't been happy with the original sound production (Especially "War Crimes"). This has been released by the band, non-profit, to be sold as cheaply as possible.

The USA Is A Monster – Tasheyana Compost (2020) Vinyl Album LP