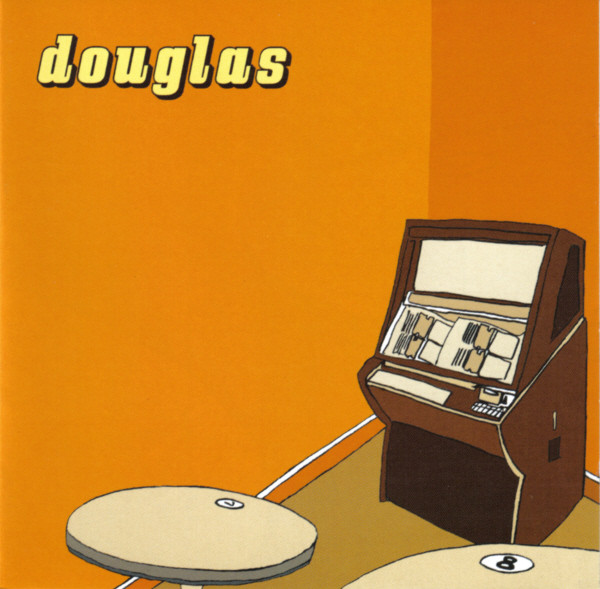 Tracks 13 and 14 recorded for a couple of comps. As it happened they came out on a split 7" with The Ataris on Speedowax Records.

Tracks 15 to 18 recorded for demo's but with shows approaching were pressed as Phase 2: with help from Boss Tuneage as a split release with The 23:59 Label.