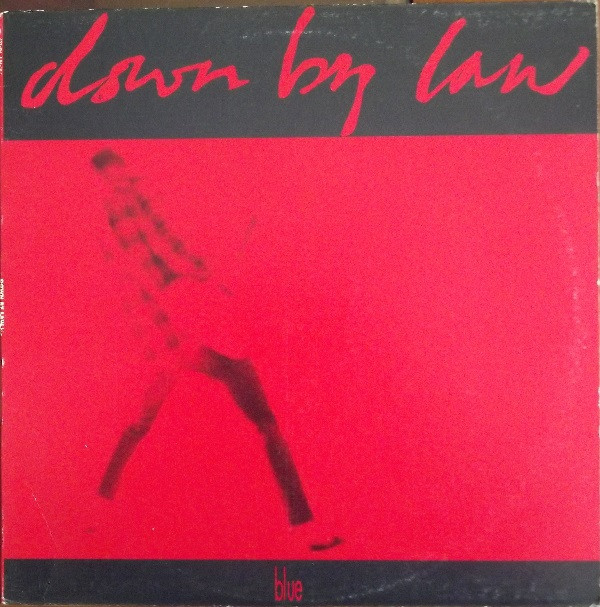 Including a lyric sheet with credits on the other side