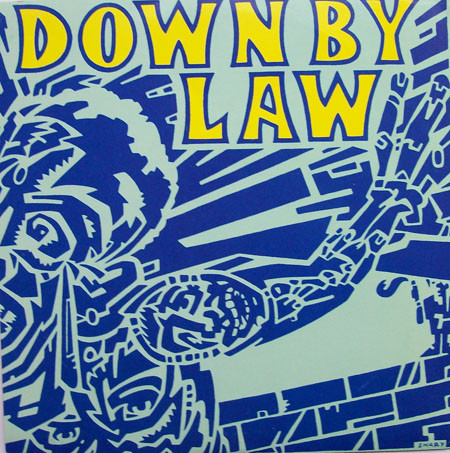 Some copies were shipped to stores pre-signed by the band.