Album: Down By Law 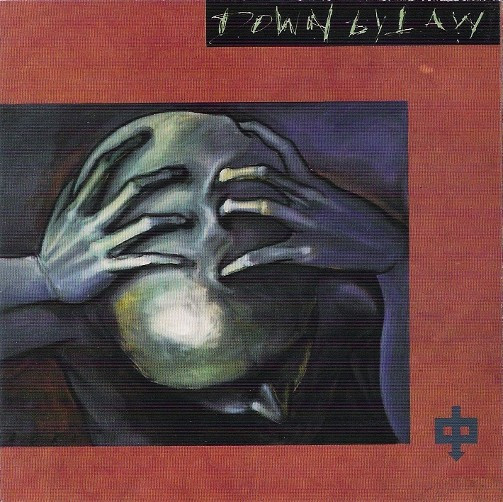