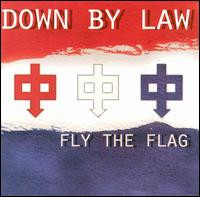 Social Distortion – Mainliner (Wreckage From The Past) (1995) Vinyl LP