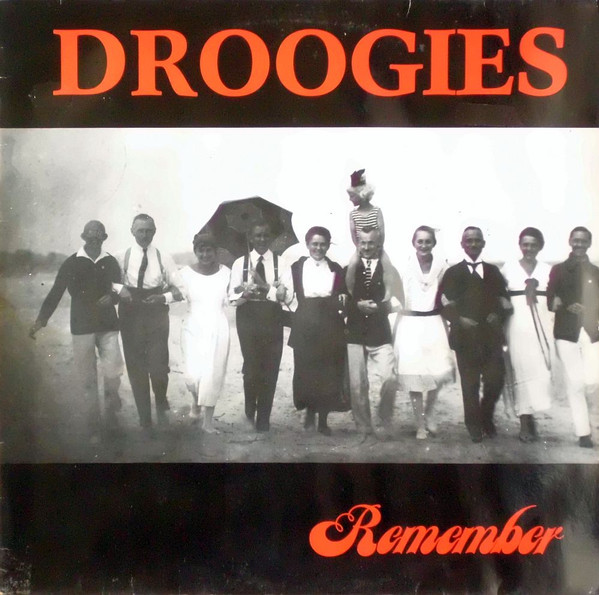 Released with printed inner sleeve containing lyrics and a thanxlist.

Regular edition on black vinyl, limited editions on blue and shiny red (also known as orange) vinyl.
Track B7 is just some laughs and not stated on the LP/Cover.