Album: Boys On The Docks 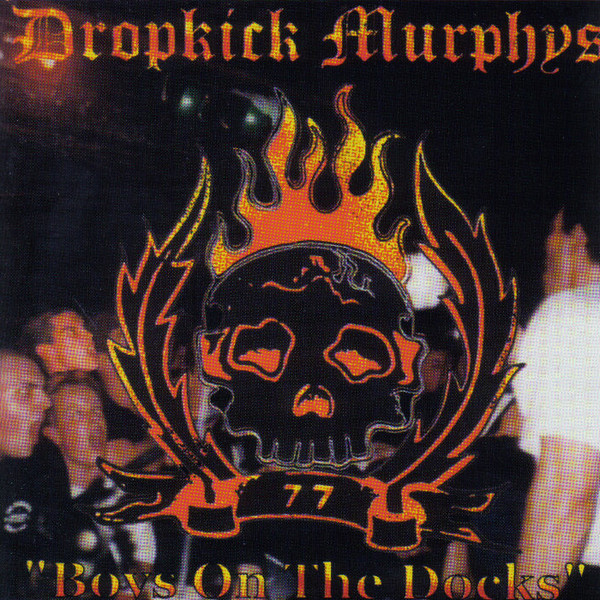