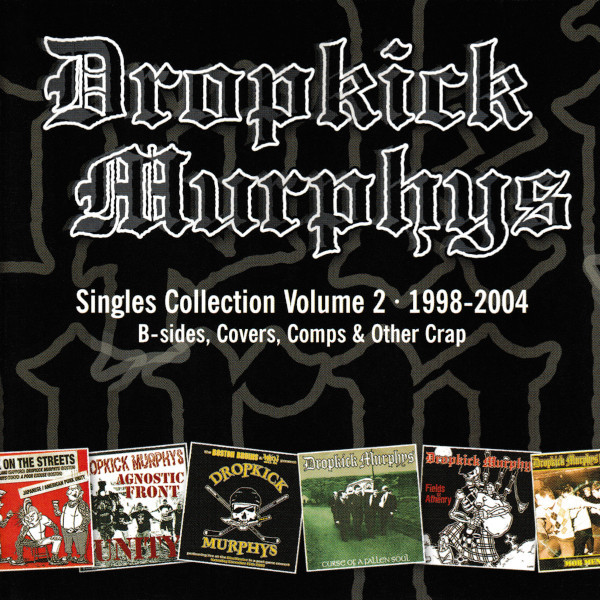 This compilation covers a bunch of songs we recorded in the years 1998-2004 for various singles, compilations and splits.

Track 1 taken from the split CD with Face To Face. 2002 Vagrant Records.

Track 5 taken from the split single with Oxymoron. 1998 Flat Records (2) & Knock Out Records.

Track 8 taken from the 7" single Back To The Hub. 2003 Bacon Sandwich Records.

Track 9 published by Toolidge Music. Taken from the 7" single Back To The Hub. 2003 Bacon Sandwich Records.

Track 16 published by Maxwood Music. Track 17 published by Signatune Publishing. Both taken from the compilation "The Worldwide Tribute To The Real Oi. 2000 I Scream Records.

Track 21 taken from the compilation "A Tribute To Cock Sparrer. 2001 DSS Records.