Album: The Gang's All Here 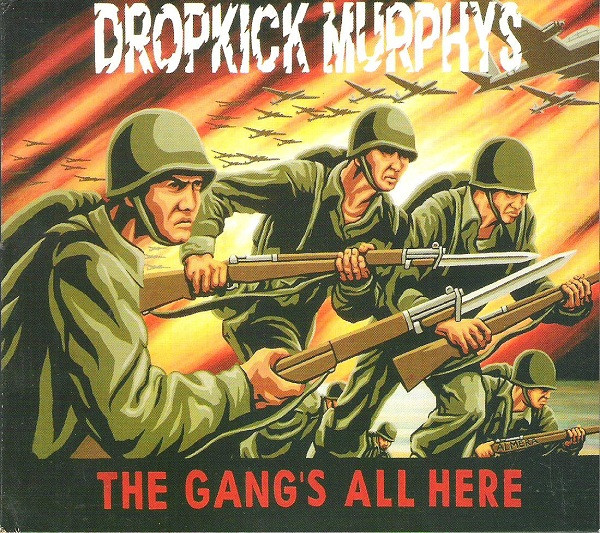 Released in a black tray digipak with a 4-page insert.