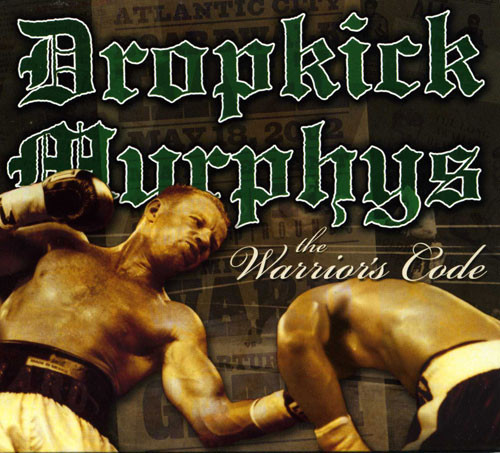 Mixed at The Outpost, Stoughton, MA.

Recorded at The Outpost, Stoughton, MA

All songs published by Boston Scally Punk ascap except: