Album: Thrown To The Wolves 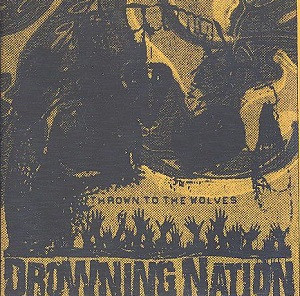 Punk/Hardcore band from Helsinki, Finland.
Active from 2002 to 2009 and influenced by Poison Idea's "Pick Your King" EP. Their aim was to keep the songs fast, short and pissed off.