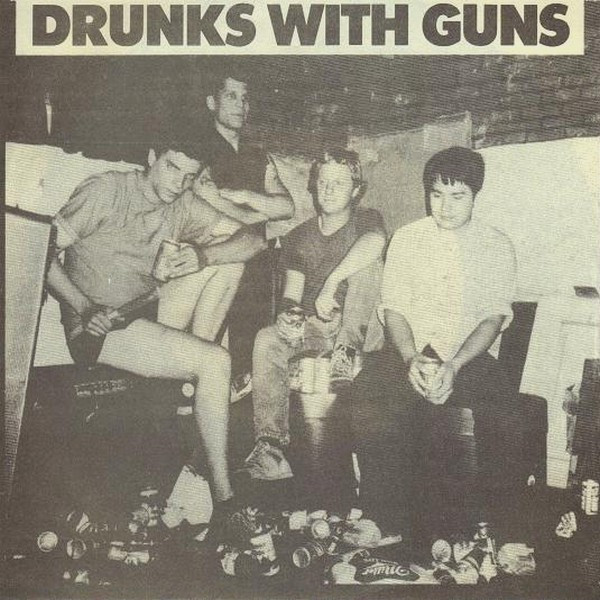 Pressing probably unofficial and not sanctioned by the whole band.