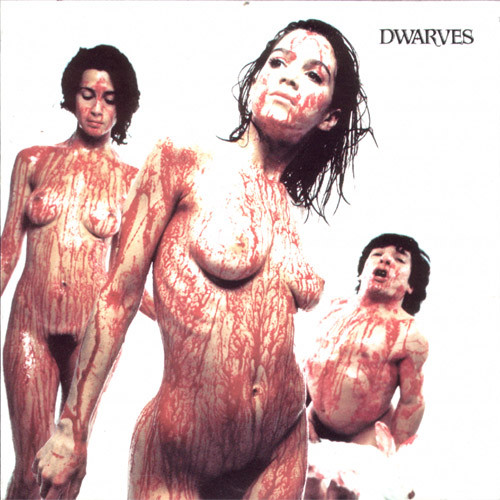 Tracks 6 and 15 are not listed on the cover. Track 6 is the 2nd part of track 5 "Skin Poppin' Slut." The song was separated into 2 tracks in a CD pressing error.