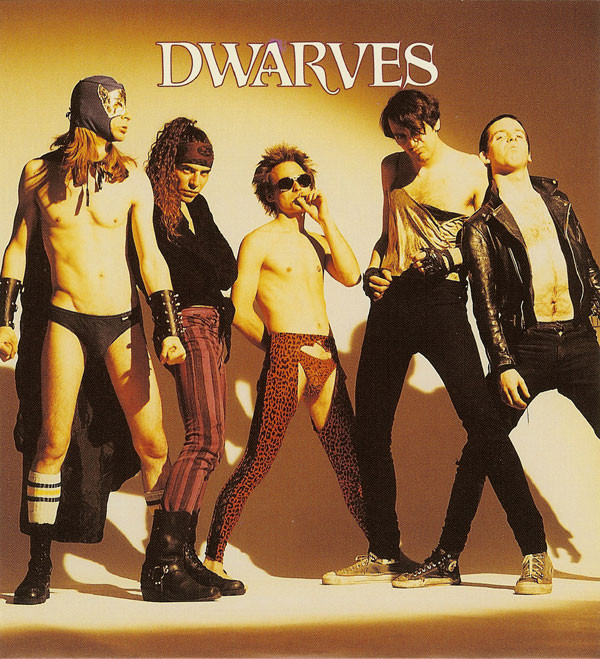 Edition of 1000 copies. Pressed without record labels on the vinyl.

Lacquer Mastered & Cut at K Disc Mastering based on the "Kdisc" etching.

Processed (Plating/Metalwork) at Greg Lee Processing based on the L-40606 and L-40606-X etchings (entered under 'Mastered At' temporarily for now).