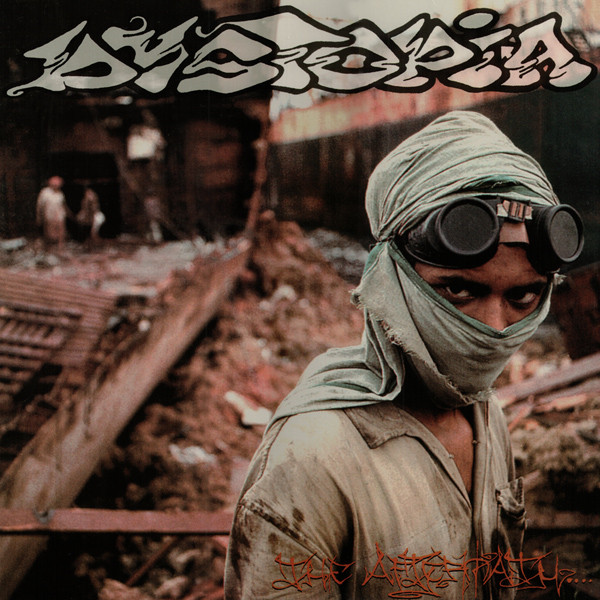 This 12" contains the first 4 tracks off "The Aftermath" CD

A split release between a whole bunch of weirdos

All music and lyrics by Dystopia Copyright © 1999.