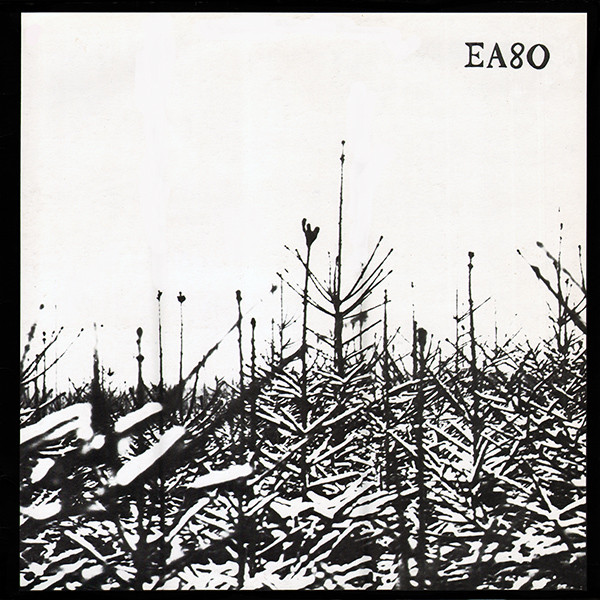 German punk band from Mönchengladbach formed in 1979, and still active.

Track A8 is not mentioned on the tracklist - it is wind noise which shortly fades into the song "Gladbach muss brennen".

Riistetyt – As A Prisoner Of State (1983) Vinyl Album LP Reissue