Album: All Out War 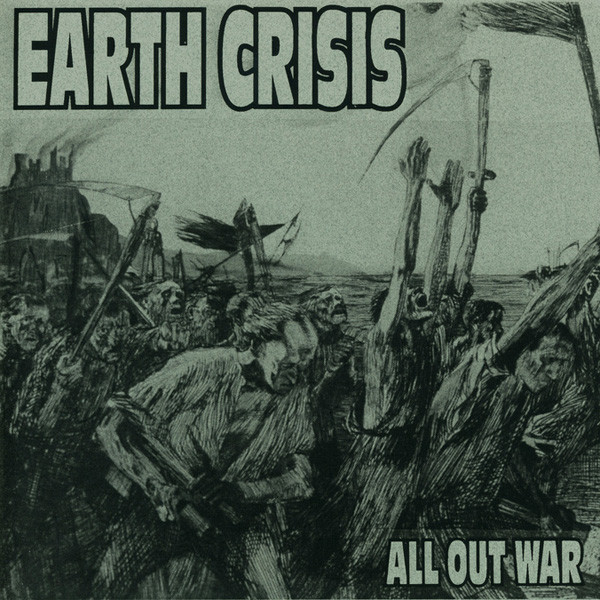 A militant vegan straight edge hardcore punk band from Syracuse, New York ( USA) fronted by vocalist Karl Buechner, Earth Crisis started out as a aggressive hardcore band in 1991 and, over time, they evolved their sound towards a much heavier, metal style. The majority of their releases have been released through Victory Records.