Album: We're Only In It For The Drugs 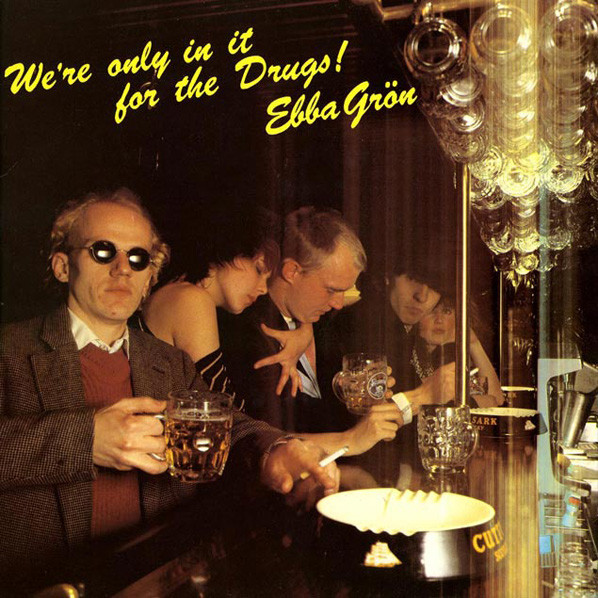 With printed inner-sleeve. Later copies had a plain inner.