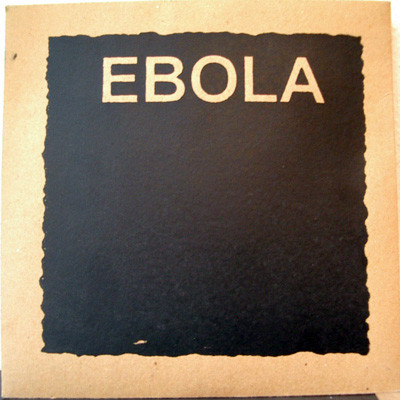 The cover is a 13 inch record mailer envelope that was screen printed on the front and the back. Came with a lyric booklet. 3000 copies pressed.