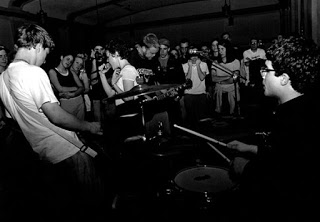 Eldritch Anisette were a four-piece emo/indie/punk band from Newark, Delaware that were briefly around from 1996 to 1997. They only released one 7″, in addition to a demo. Sonically, they sound like a mix of Everyone Asked About You, Evergreen, and a punkier Sunny Day Real Estate, or something like that. They play with occasionally noodley guitar bits, melodic bass lines, washy chords, and melodic lead vocals (aside from the vicious backing vocals on “Dissection of Silence”). Their 7″ is only three tracks but absolutely incredible and super underrated. You can also check out an interview with their vocalist here, which is also where I got the demo from, so thanks to them for that. Ya also might need a translator. Enjoy. 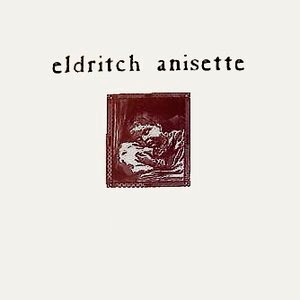 I Love Your Lifestyle