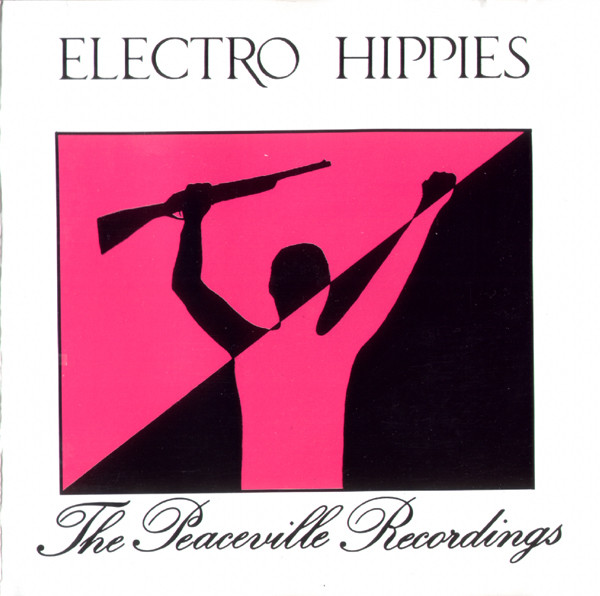 Made in France by MPO
Manufactured in England