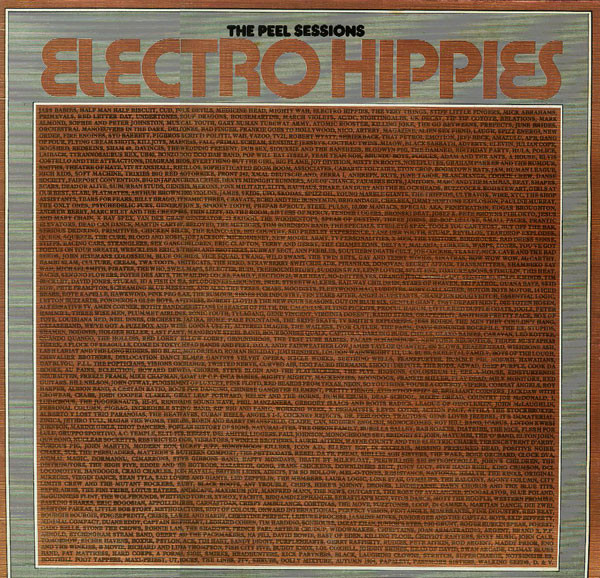 Some copies came with a 4 pages Strange Fruit catalog insert