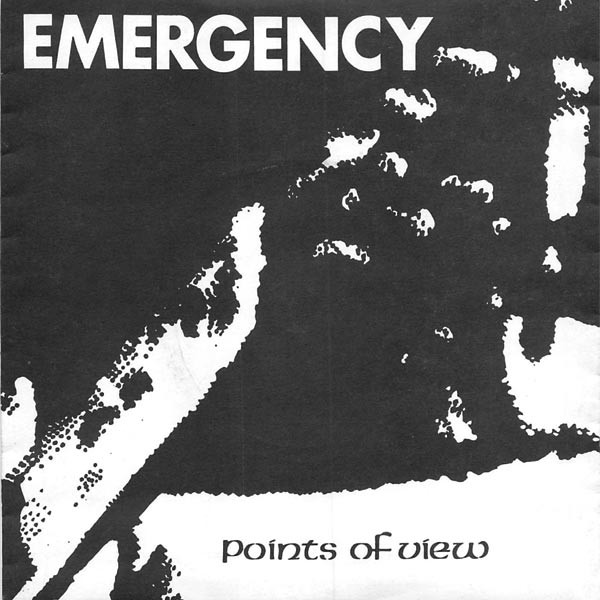 UK82-type band formed in Manchester, 1982, from the ashes of The Hoax (5). They released one acclaimed single and promptly split. The band were reformed by Corvette in the late 90's, after he had attended the first Holidays In The Sun festival in Blackpool. This second incarnation had a different lineup - in fact, only Corvette was a member of the band's original incarnation - and lasted through to 2001. A different lineup emerged in 2002, with Corvette joined by original singer Dennis, but the band split up yet again. And then reformed once more in 2005, recording their debut album 'Shut Your North & South' album.

Recorded and mixed at Cargo Nov'82