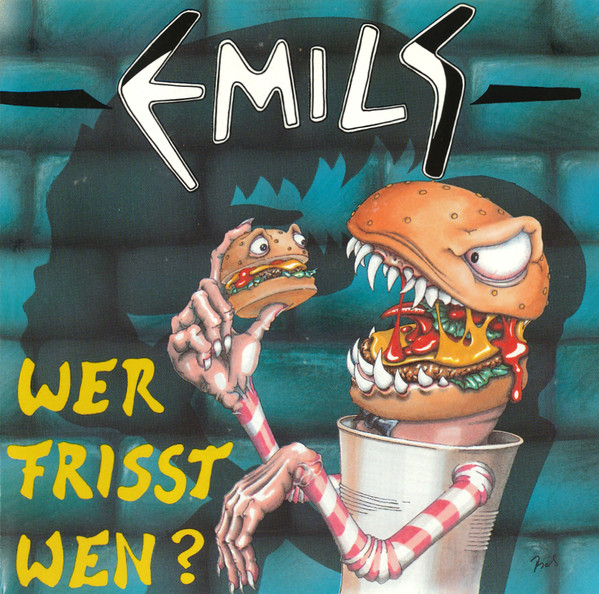 Manufactured in West-Germany
Verlag We Bite
©&℗1990 We Bite

The lyrics (tracks 1 to 10) were printed on the booklet.
Track 11 is a hidden track which is not mentioned on the release. Its above given track durations is as stated in Windows Media Player.