Album: The Price Of Progression 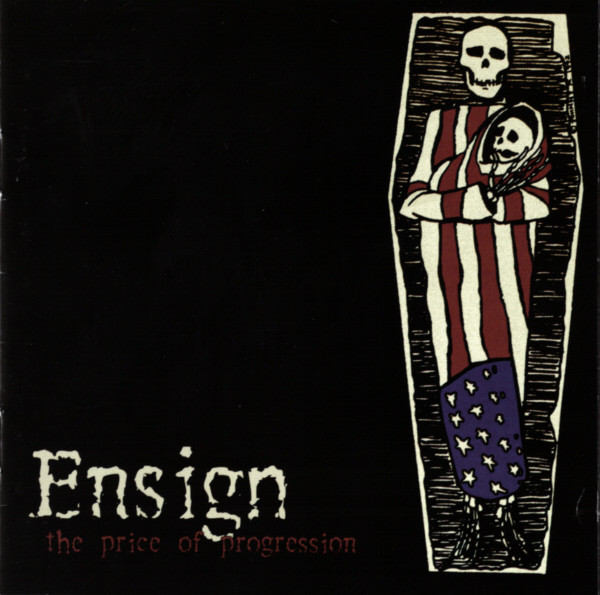 Recorded from November 20th through December 15th at Trax East in South River, NJ.
Mastered on December 18th at West West Side music in Tenafly, NJ.
Copyright 2000 Dizzle Break Music.
Russ appears courtesy of Fat Wreck Chords and because he's crazy enough to fly to NJ from CA to sing on the record.
Andy West appears courtesy of himself and the rest of the pals in Kill Your Idols.