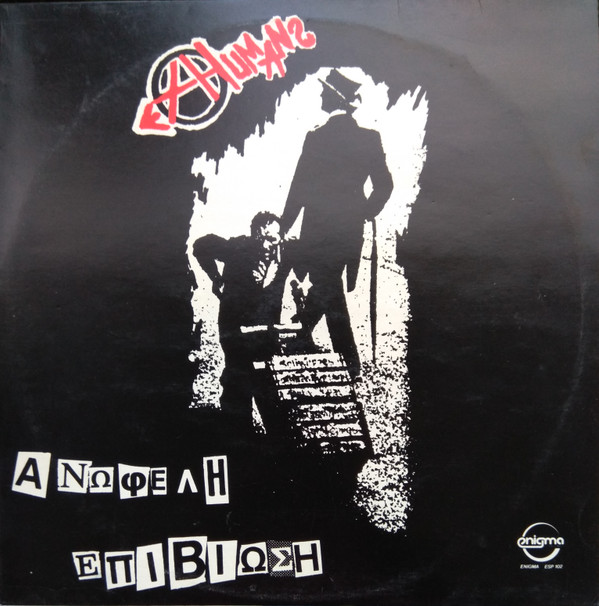 Distributor is listed on a sticker on the rear cover.