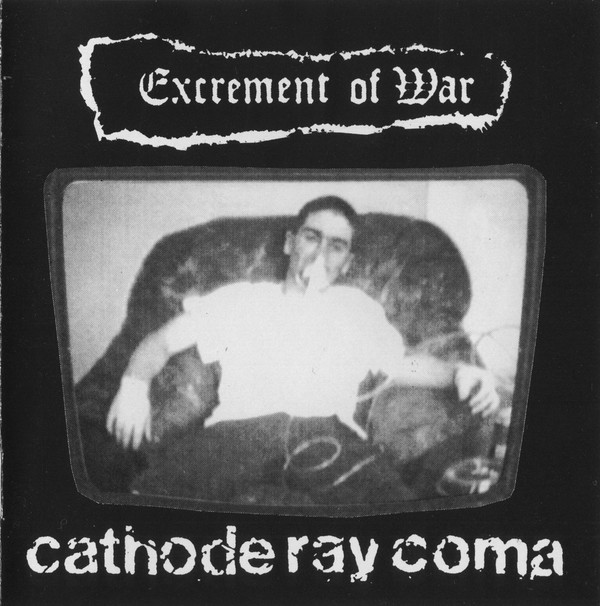 Hardcore Punk band from the UK, formed in the early 90’s.

Cat# is shown on disc face only.