If I said this to myself once, I’ve said it a thousand times. Every single time I find new music — new to me, anyway — I regret not finding it sooner. Major case in point today: Isaac Hayes’ 1969 landmark album Hot Buttered Soul.

I’ve been familiar with the album cover, and Hayes in general, since forever, but I fell into Hot Buttered Soul by accident this time. I had picked up a Stax Records compilation  last week, and Hayes’ cover of Dionne Warwick‘s “Walk On By” was the final song on the record. The rest of the tracks were fine on their own, but this last one blew me over. It’s Hayes laying a heavy sheen of deep soul over Hal David’s and Burt Bacharach’s already moody and mellow hooks. So my initial instinct was to find where the hell this song originally existed, and Hot Buttered Soul was the first place I looked. It’s the first goddamn track. Don’t I feel the fool. 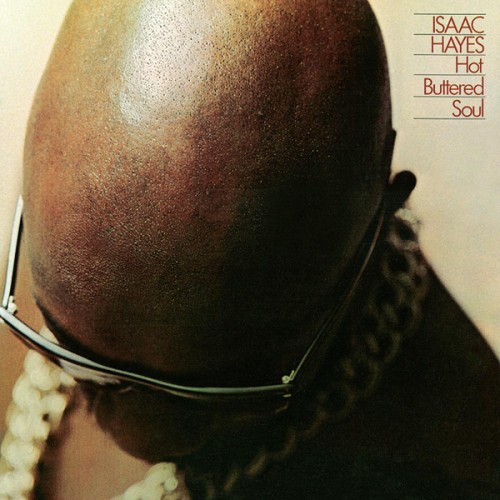 I’m a huge fan of Warwick’s more restrained, dignified version anyway, so to hear the always smooth Hayes pulling the rug out from underneath it was stunning. It’s got a lush, emotional orchestral section, a rough and fuzzy guitar riff, and Hayes crying from the pain of lost love all over. He also lengthened the song greatly, at more than 12 minutes, giving it a sweeping intro and a powerful, liberating ending.

The only good thing about finding incredible music years overdue is finally going through the amazing experience of that first listen.