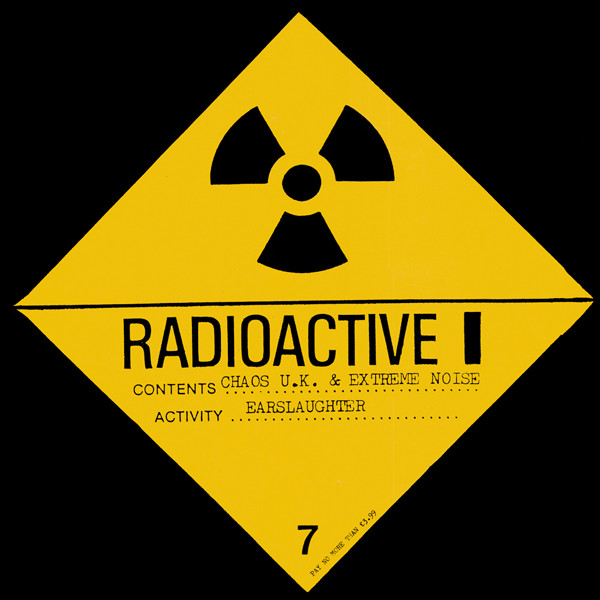 Tracks A1 to A9 recorded @ SAM Studio, Bristol.

Tracks B1 to B10 recorded in Mick Brummet's garden shed studio, Ipswich.

Extra track "Farmyard Boogie", A9 on Chaos UK side, not credited on sleeve.

There is a 1990 reissue, which has a barcode on the back cover and a plain inner sleeve. Some copies of this reissue were pressed on marbled yellow vinyl, with the sides reversed.