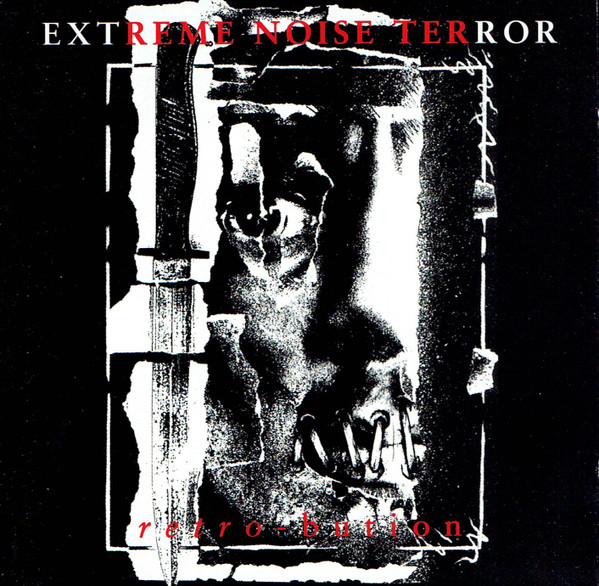 Extreme Noise Terror – Are You That Desperate (1991) Vinyl 7″ Repress