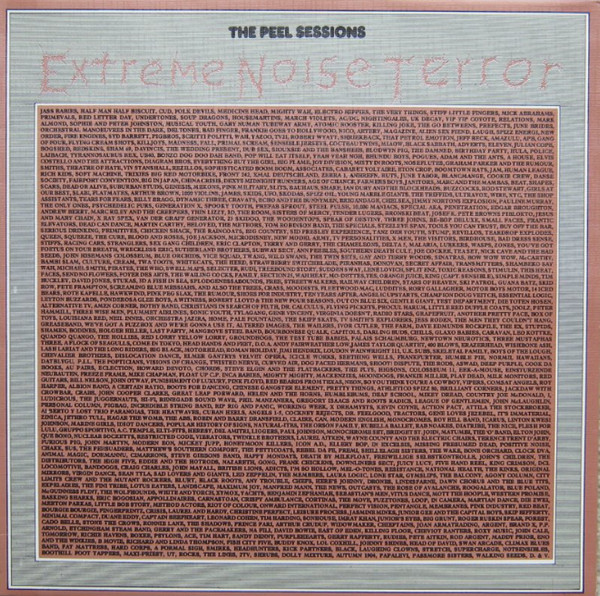 Released by arrangement with BBC Records and Tapes

Strange Fruit Records
By arrangement with BBC Records and Tapes