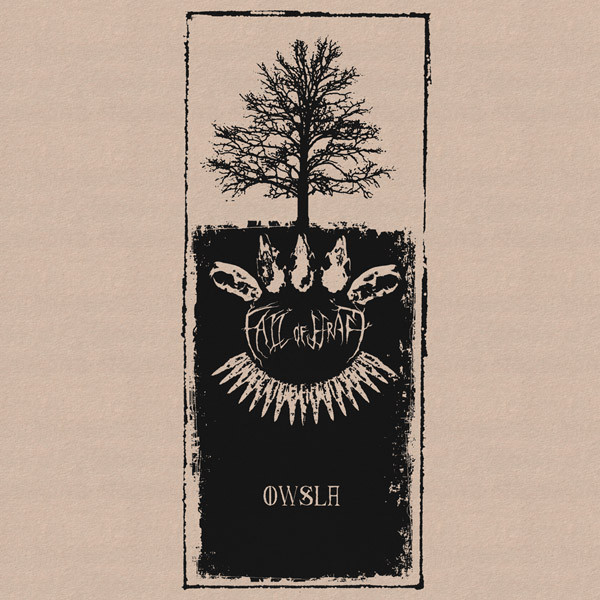 Post Hardcore/Crust band from Brighton, UK. Active from 2005 to 2009.
The band's name and all lyrics & subject matter were directly inspired by the novel Watership Down, with each album's title being a different word in the 'Lapine' language of the book.

First pressing of 1,030 copies on black vinyl. Includes double sided poster insert. Some copies came with an extra FIGHT FOR YOUR MIND records sticker inside.

[Information from poster insert]
Recorded, mixed and mastered May/June 2006 at Earth Terminal. Excerpts taken from "On Receiving News Of The War" by Isaac Rosenberg, and "Watership Down" by Richard Adams.

[Information from label Fight For Your Mind]
Cover and poster printed at Unipress, Belgium.