Album: Where The Wild Things Are 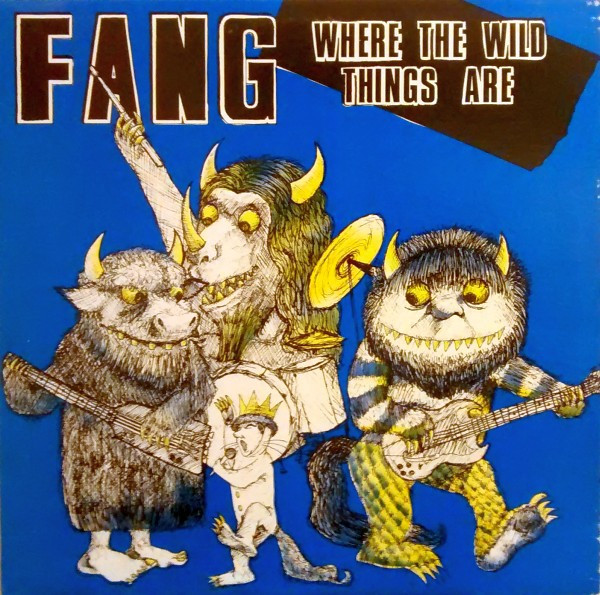 Legendary Berkeley, California punk/hardcore band, formed in the early 1980s. The band broke up in 1989 when Sam McBride was sent to prison and reformed in the mid 90's upon his release.

Recorded and produced at Second Skin; thanks to Jhon Renoir