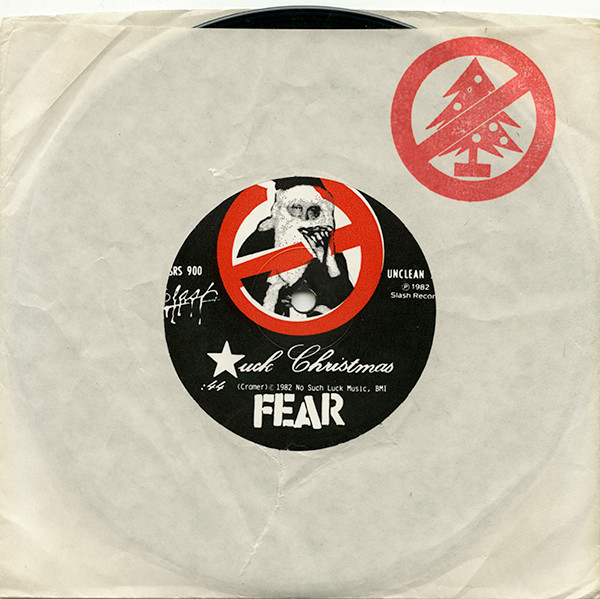 Issued in a plain white sleeve with a rubber stamp on it.