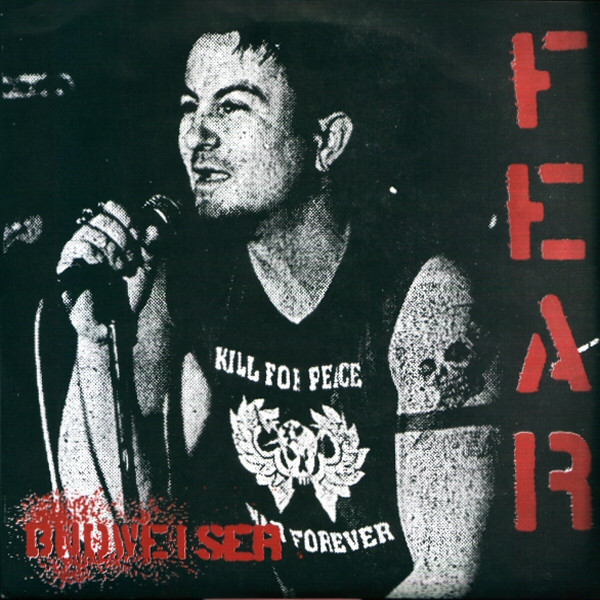 Live tracks featuring songs not recorded in a studio. Limited to 1000 copies.