Music Album: Live... For The Record 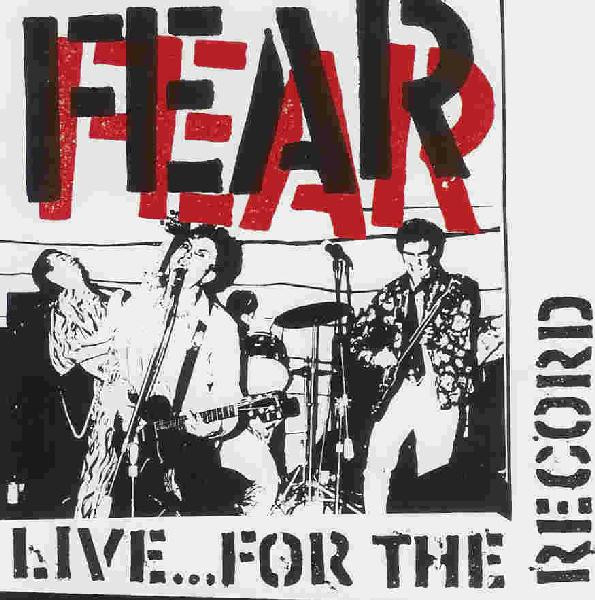 Issued under licence from Restless Records.