Album: The Beginning And The End 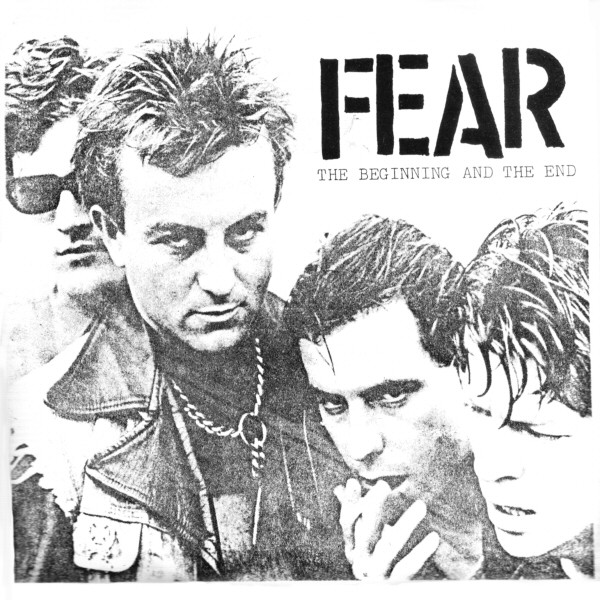 Side A is taken from the "Now Your Dead / I Love Livin In The City" single.
Side B was recorded live on December 6, 1985.

DisSystema – The Grim Prospects Of Our Future (2022) Vinyl Album LP