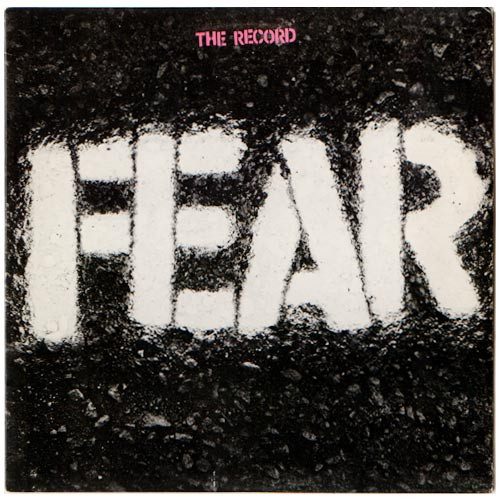 Pressing plant derived from the stamped 'ɑ' logo in the runouts that belongs to Allied Record Company along with their sequential job codes.