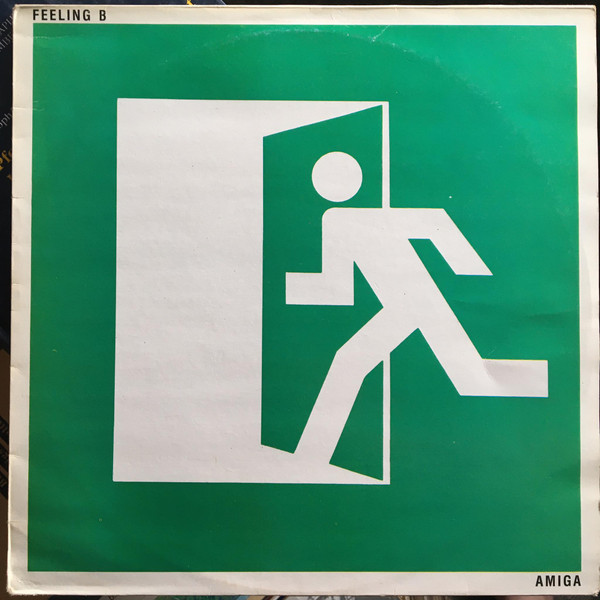 East German punk band founded in 1983 in Berlin (as Feeling Berlin but renamed soon after).

Feeling B were one of the bands presented in "flüstern und SCHREIEN – Ein Rockreport", a 1988 movie about the punk rock scene in the GDR. After the release of their last album "Die Maske des Roten Todes" in 1993 the band paused and founding members Paul Landers and Christian Lorenz as well Christoph Schneider (who joined the band in 1990) went on to Rammstein.

Made in the German Democratic Republic.