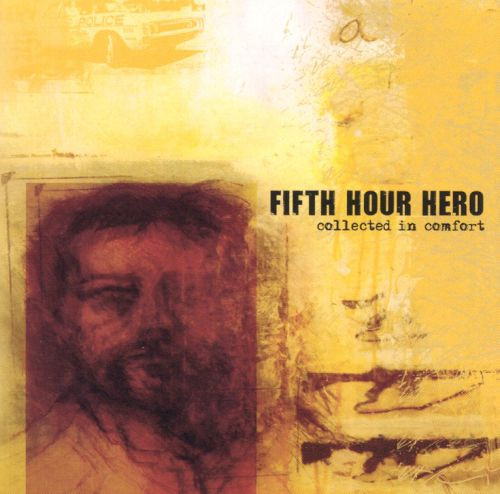 This recording originally released as a CD only, by Cyclop Records in 2001. In 2003 Dare To Care released this vinyl version in coordination with the re-release of the CD on Cyclop, with a new layout.